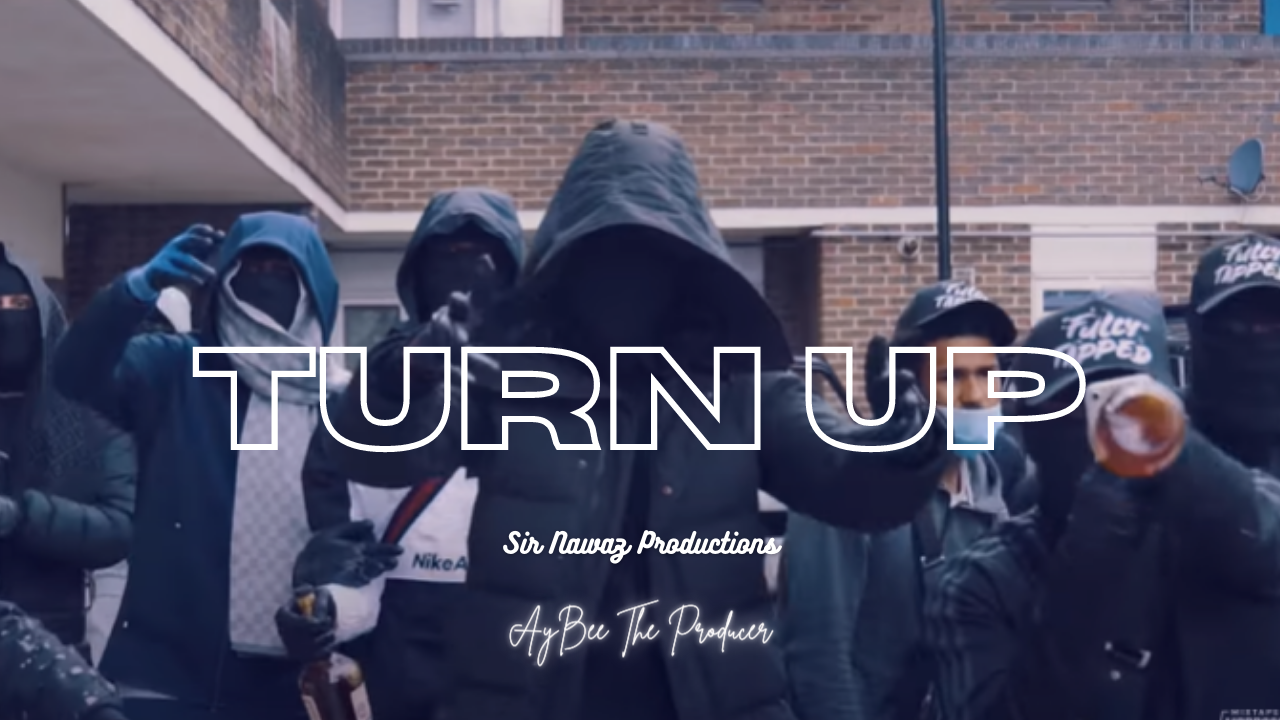 “Nothing is impossible – it might sound too ideal, but if you possess an indomitable spirit and a never-say-die attitude, you can achieve the world” well said by Sir Nawaz official. That’s not all – you can inspire and influence people with your ideas and thoughts at the click of a button.

Passionately pursuing his craft from day one with pure dedication, commitment, with an X – factor talent it takes to stand out apart from the rest, Sir Nawaz Official is at it again and this time better than before with his new captivating song “Haters on Social Media”. The new song will make you understand Sir Nawaz Official as a music producer and songwriting lyricist with a strong vision and ambition to open up a new chapter of his musical career. Sir Nawaz’s upbeat attitude and positive energy culminate to make him one of the most sought after music producer in the business today.

Making a return to spotlight where he belongs in 2021 – the amazing single has the energetic music producer sounding more inspired. Designed with bulletproof hooks that hit mark spot on and delivers Sir Nawaz Official compelling signature blend of amazing songs “Haters on Social Media” reveals the strength he possesses in being able to share vibrant messages through his songs overtime.

Taking full control of his own destiny, Sir Nawaz Official was born ready to battle through adversity and overcome obstacles in his way; the strong ethics of his life was applied to the single. “Haters on Social Media” is a seriously unforgettable experience in Bollywood music that takes the genre to next level. With massive earth-shaking hooks, concepts, and beats designed to be turned straight up, Sir Nawaz Official armed up, no-holds – barred approach performance, with commitment to quality production, identifiably gritty details & personally revealing rhymes were all stacked up into “Haters on Social Media” making the single a worthy repeat record.

The talented music producer and songwriting lyricist earlier announced on his Instagram page about the release of his new single which is now available on streaming platforms. Listening to “Haters on Social Media” will definitely put you on a cool comfort zone with great vibes spinning throughout the single. The new single from Sir Nawaz Official is a plus to the much needed playlists that has suffered in recent years.

Sir Nawaz Official states that his talent means a lot to him because of his ability to change the “game” as he wants to showcase his talent. He believes he has a lot in his head and wants to share with the world. Through songs, he hopes to inspire his audience so they know where he is coming from. Today, he is one of the fast rising singers in the music industry with aspirations to always remain in the game.

Join Sir Nawaz Official as he takes over the scene in 2021 and sets up his reign in Bollywood music for the future to follow. As long as he is breathing the world will always love his music.

Sir Nawaz Official was born in June 1982 in Scotland UK. He holds a Master’s degree in business from Glasgow University in 2005 and Education – Advanced creative music and sound production from Glasgow University in 2010. Growing up Sir Nawaz Official has huge passion for Hiphop, RnB, UK Grime music, UK Drill music and of course Bollywood music. That is to say his earlier life influenced his choice of music across all genres.

Sir Nawaz Official has 16 tracks already produced and he is in the process of making mastered copies for public release. Sir Nawaz official has many more projects and promising songs to hit this year and next year. He has shown potential in his music career thus far. He is not to be taken lightly. We are looking forward to more hits from this artist.